Crystal Anderson and Lakiesha Herman: The wonder women behind a very good job

Founded by the power couple in 2020, “a very good job” is an advertising house focused on film, television, music, and fashion. Initially establishing themselves as an events company, the co-founders quickly pivoted to premium gifting experiences for major film and TV launches, and have since worked with networks such as Showtime, STARZ, HBO Max, Netflix, and Amazon Studios to help brands and studios tell their stories.

Herman is a designer and digital strategist whose work has spanned the advertising and music industries. Most notably, she has worked at ad agencies BBDO and Translation, and at Columbia Records, playing an integral part in projects for companies and musical artists like State Farm, FedEx, Solange, and John Legend. Anderson, who adds her hands-on expertise to the picture, attended Howard University and has experience spearheading production on some of the most popular experiential events like Tough Mudder, the Museum of Ice Cream, and 29Rooms. Together, these two fierce leaders use their platform to destigmatize conversations around mental health and promote narratives of what it means to navigate the world as Black queer women.

What is the first creative project you remember?

We produced our first live event together in March 2020 while we were both still employed at our nine-to-fives— we immediately knew we wanted to make this our full-time job.

Describe your aesthetic in three words.

What was the most fulfilling collaboration you’ve worked on?

Our work on Blindspotting with Starz was our most fulfilling project. We took a chance and went super conceptual and the project came out so cool! We ended up winning the biggest award of our careers with that project.

What’s one creative project that taught you something fundamental about yourself?

What a tricky question! I genuinely have taken so many learnings from each project. I had never worked in the agency world before creating a very good job, so I’ve become an intern and a founder and head of creative at the same time! -Crystal

I believe creativity evolves as long as you allow yourself to be weird and throw ideas out. I genuinely think we have to let kids be wild without borders. Those kids become the creative geniuses. -Crystal

I think everyone is born creative, but rarely do people survive past childhood and still believe in it. Either through art scars or institutionalization, it’s lost, and that’s a great shame. We’ve missed out on so many geniuses. -Kiesh

What’s a dream collaboration or project you’ve always wanted to do?

Our dream project is to produce the Academy Awards gifting suite! It’s been on our radar for so long and is a dream collaboration!

One hundred years from now, what do you hope people write about your work?

I want people to talk about how we made space for other Black Queer people. We want to be remembered as people who disrupted the ad world and forged a new space for other people to walk. We want young folks to walk by the house we used to live in and say, “that’s where Crystal and Kiesh made a very good job.” 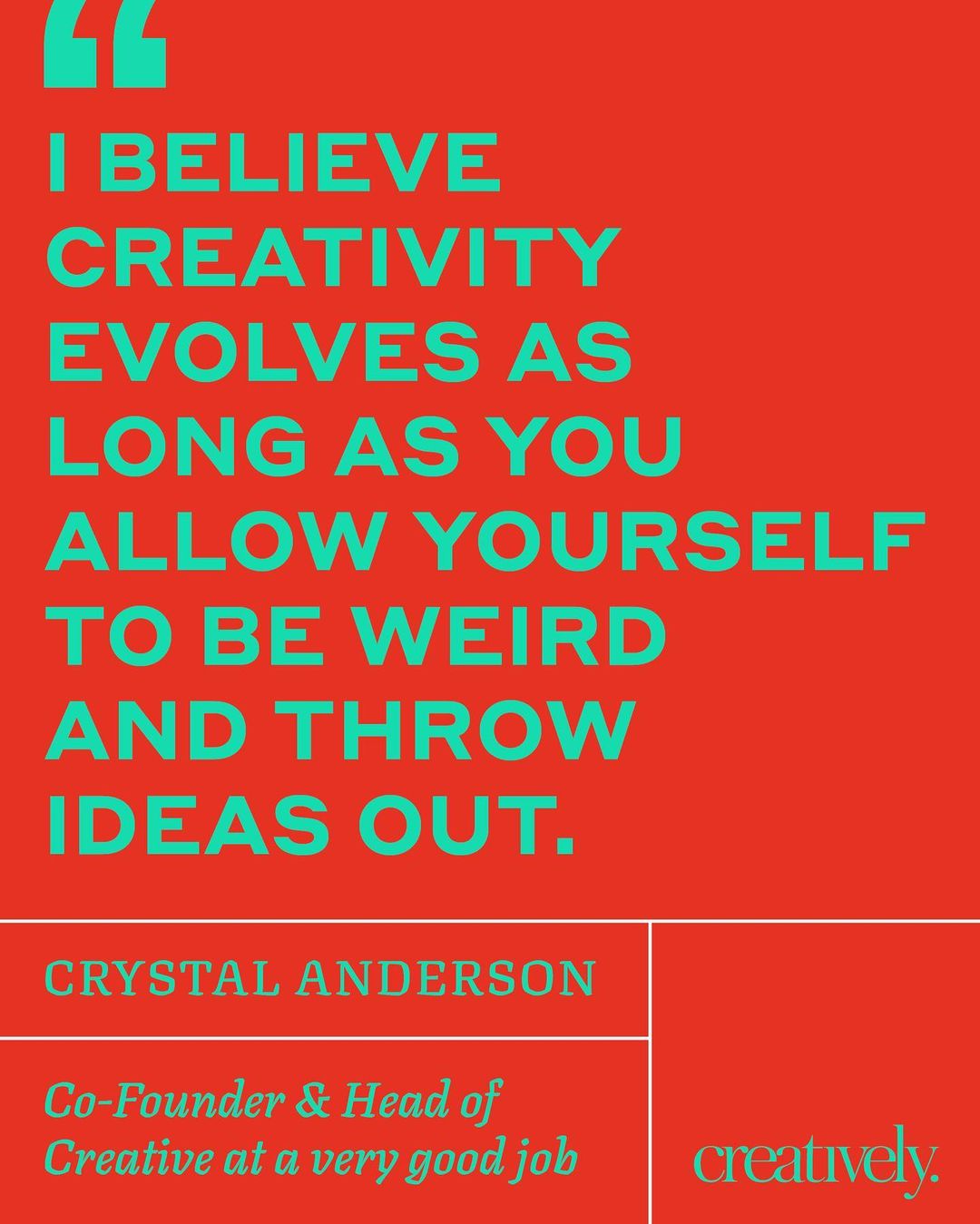 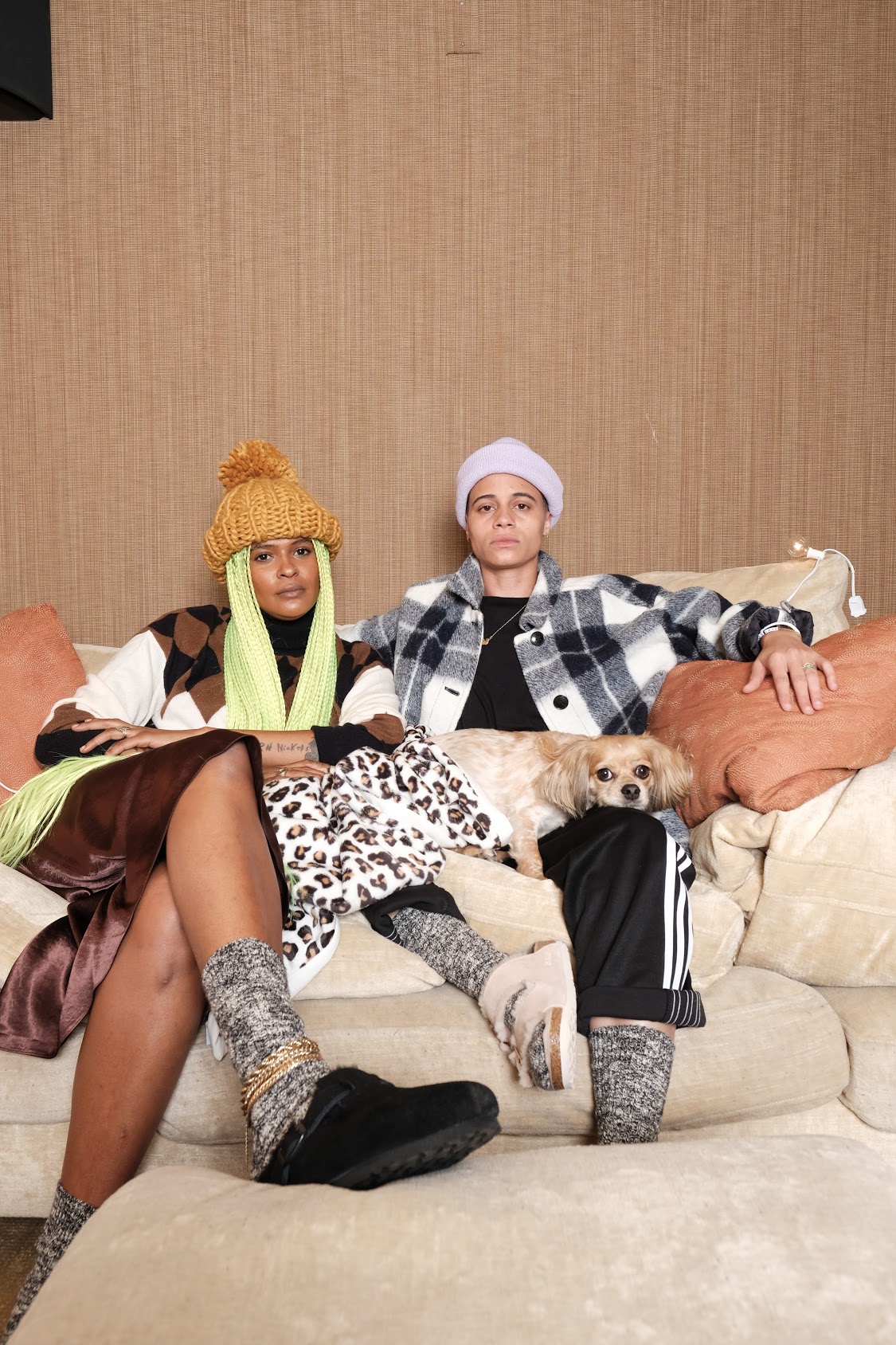 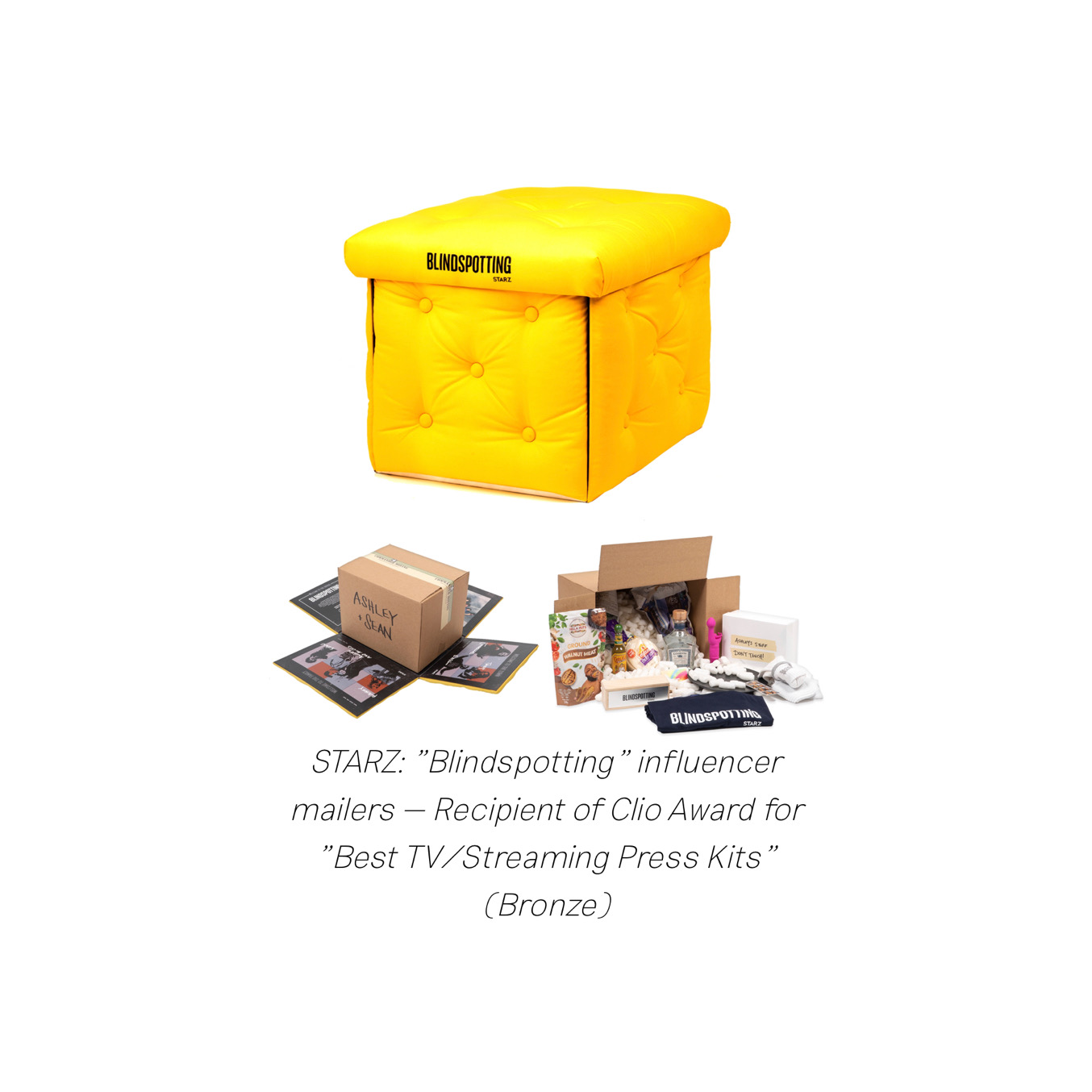 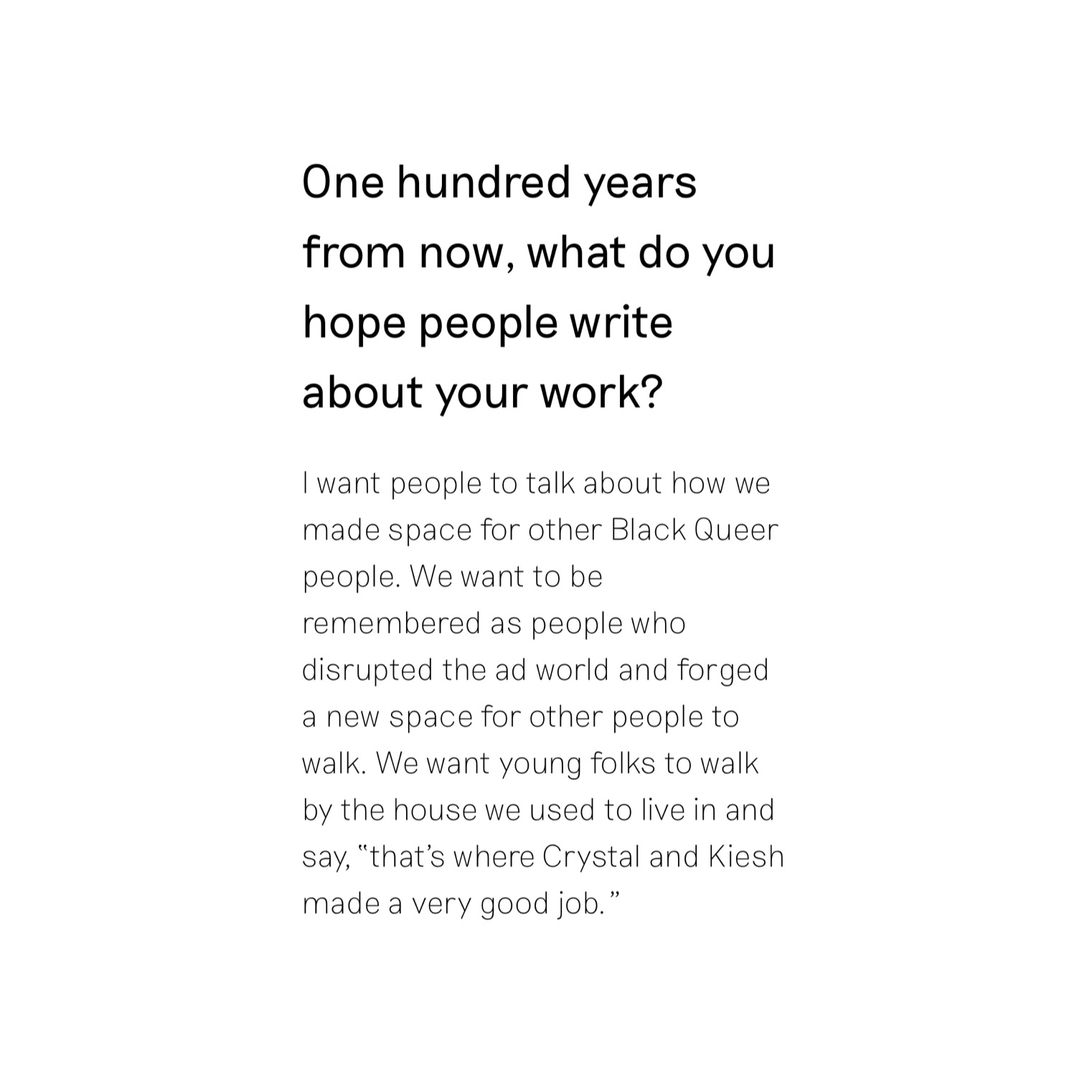