“The Forty-Year-Old Version” is a film about a down-on-her-luck playwright thinks the only way she can salvage her voice as an artist is to become a rapper at 40. To celebrate the release of this film, we partnered with Netflix to create an influencer box true to the story. Each mailer was designed with a golden subway map insert, complete with a vintage cassette player and gold cassette tape with the film’s anthem, “The Mecca,” featuring Nas, Ghostface Killah, Remy Ma, Styles P, Dave East, and RadhaMUSprime. To commemorate the ethos of the main character, we designed an illustrated composition notebook version of the film, packed with lyrics, notes, character illustrations, scribbles, and more. 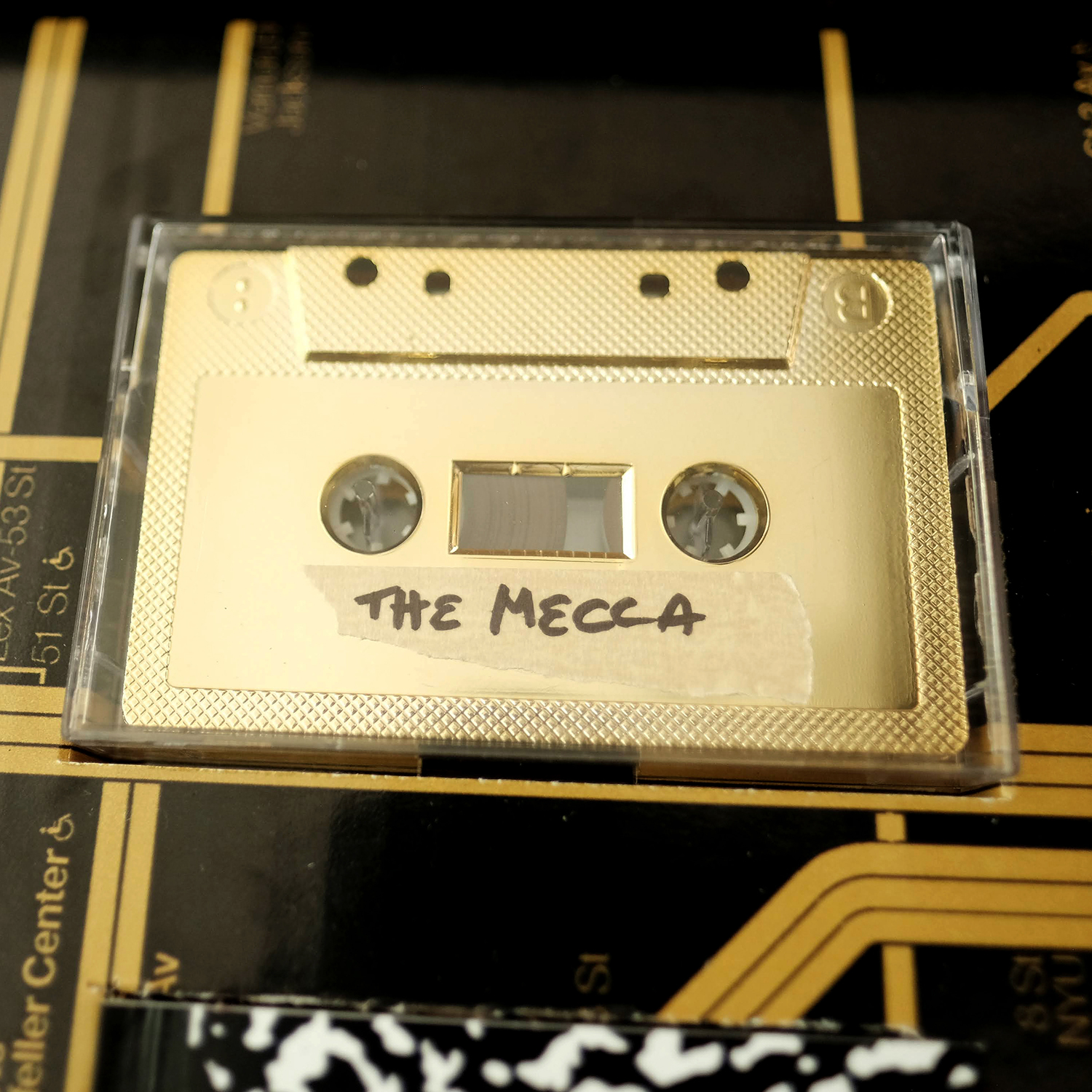 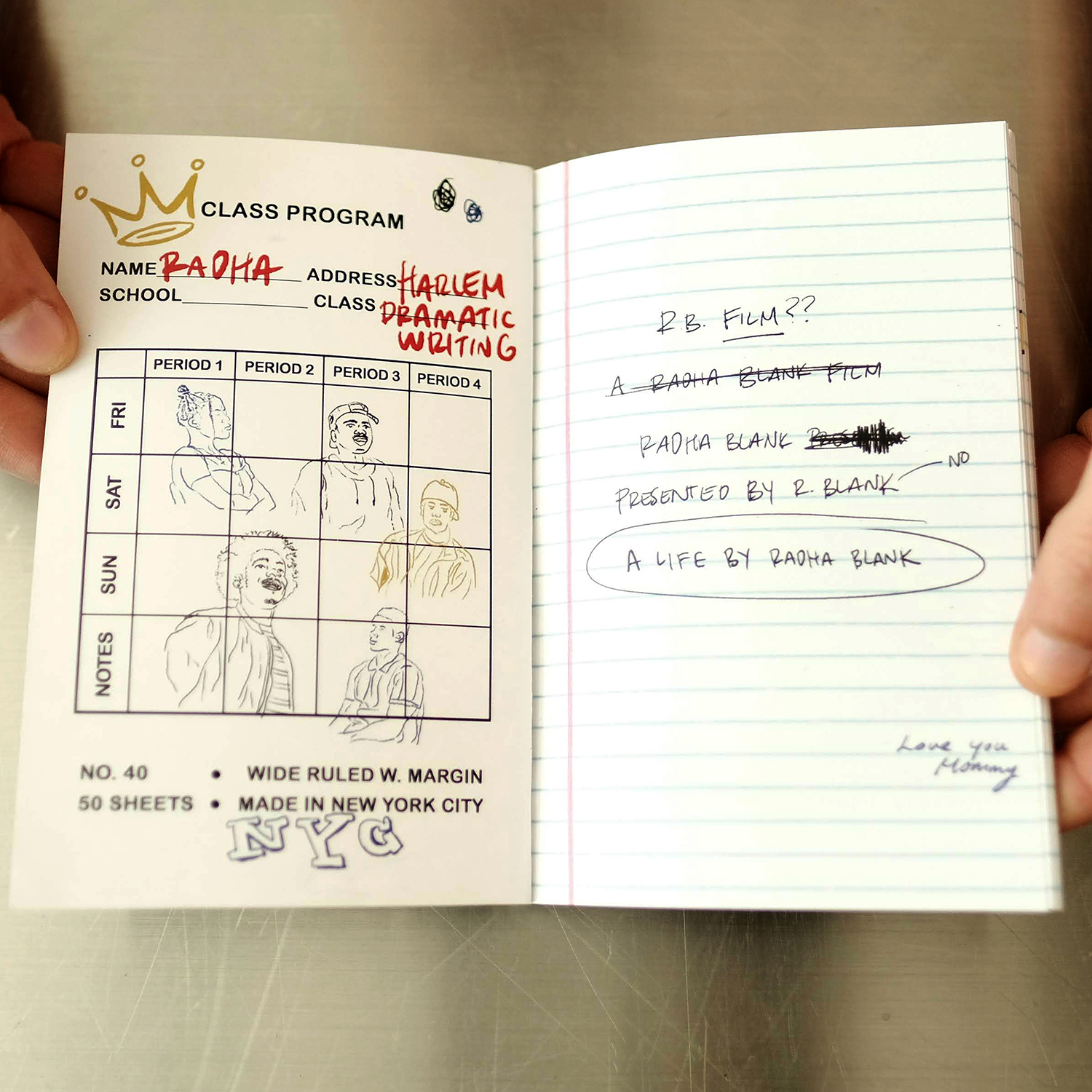 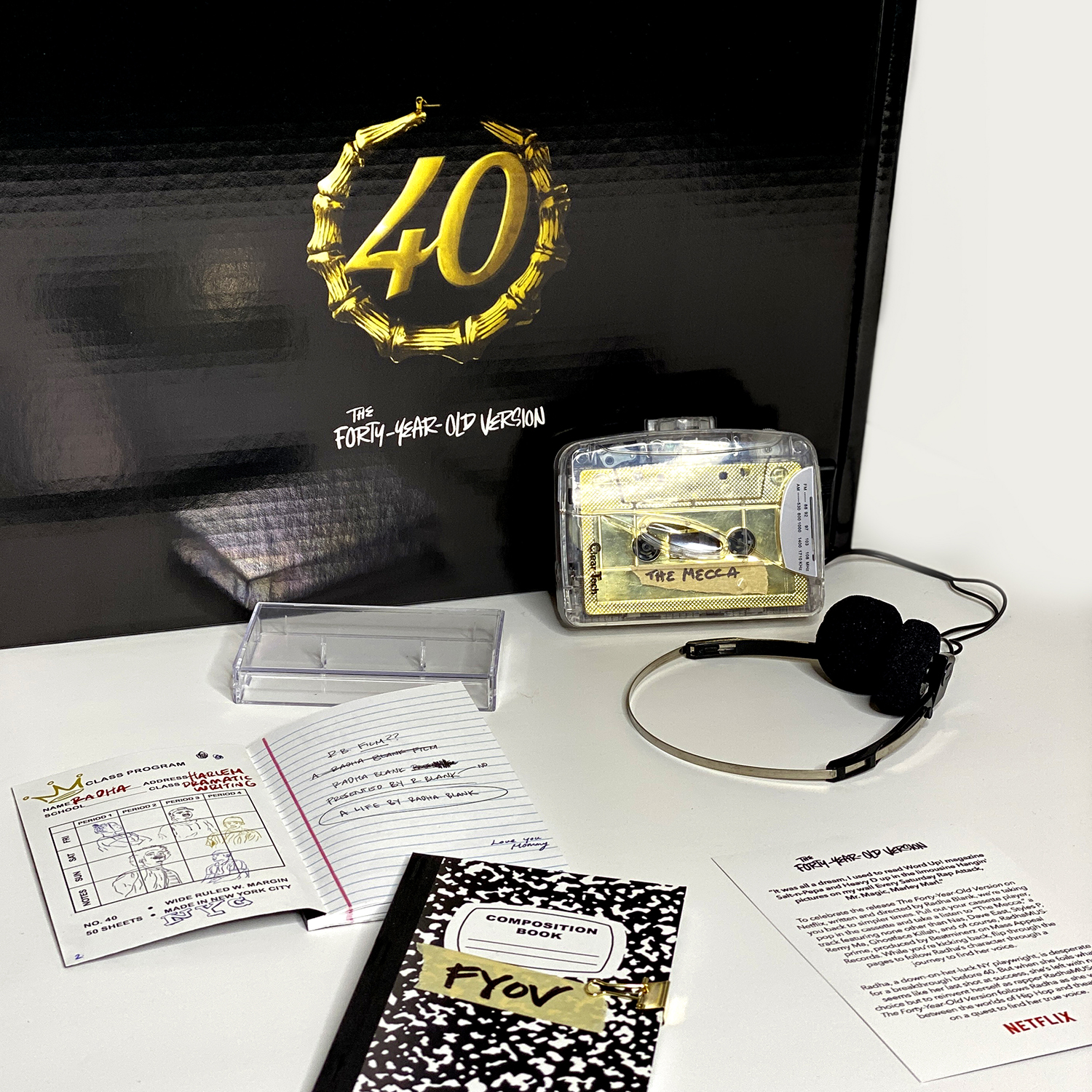 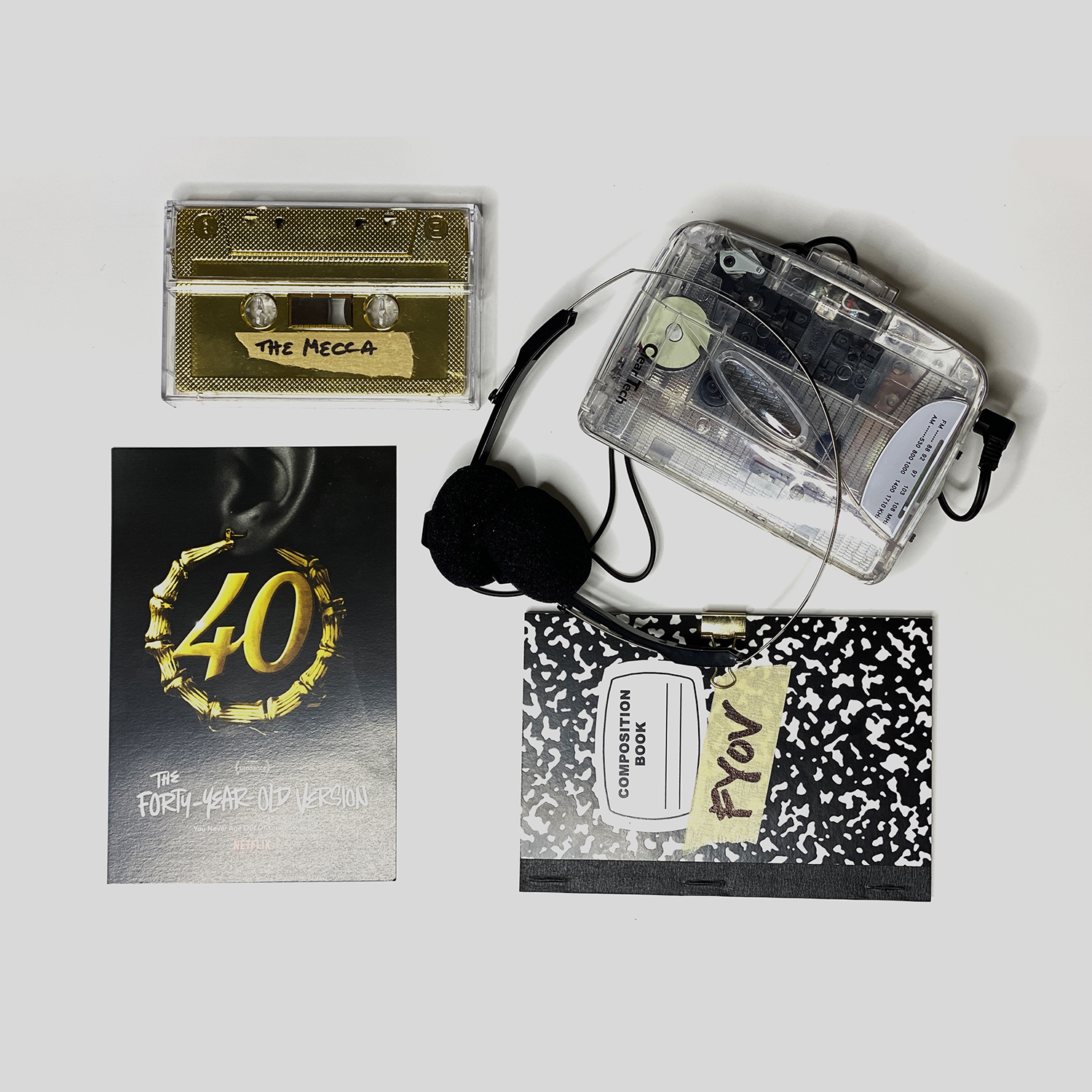