Blindspotting is a new series on STARZ, based on the hit film of the same name. In the series, we get reintroduced to Miles’ girlfriend Ashley as she moves away from the safe life she was making for her family when Miles is ripped away to prison. The cornerstone of their growth was a grown ass adult yellow tufted couch of her dreams. To bring this series to life we created a seeding kit that honored that yellow tufted couch and the move back to Oakland. To bring the feeling of Oakland to each recipient’s home, we included the Bay Area’s theme song into the box itself. With a lift of the lid Mac Dre’s “Thizzle Dance” plays, bringing Telegraph Ave right to their home. Next you find Ashley's moving box, sealed with Commander Moving branded tape- a direct nod to the 2018 film. We worked with several Bay Area businesses to pay homage to The Town and help bring The Town to each recipient. Inside Ashley + Sean's moving box you'll find a taco kit with vegan walnut meat from Hella Nuts, a branded shirt by Oaklandish, a gift card to Marcus Books, E-40's Tequila, custom dominoes, and a “Loyal to the Soil” engraved plate. To speak to the storyline of Ashley as a mother, we created a “Dont Touch” box that included a vibrator, hidden under a slew of socks, from Oakland-based novelty shop, Good Vibrations.

We also activated our DJ truck in 3 areas of Oakland for the premiere weekend, recruiting Bay Area legend DJ Von to spin for us. 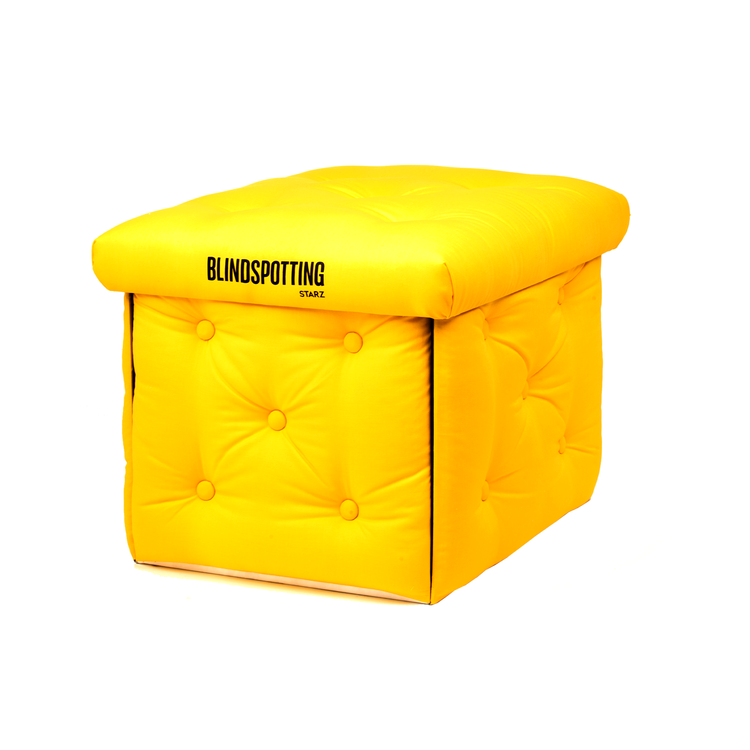 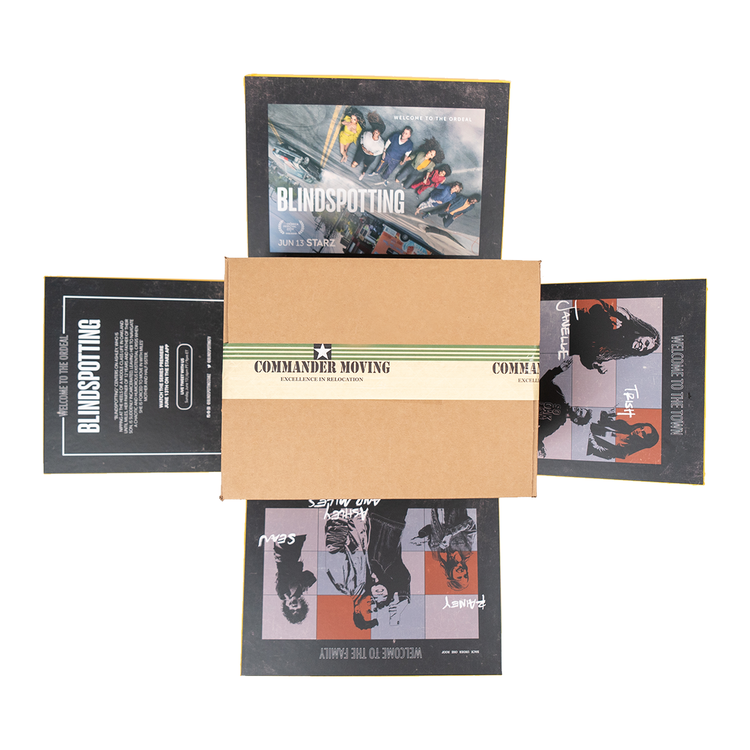 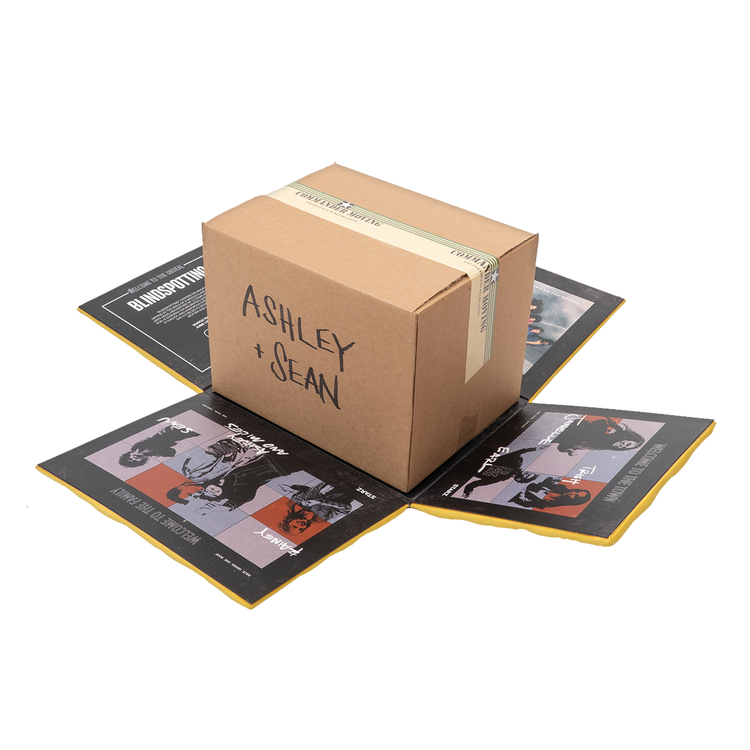 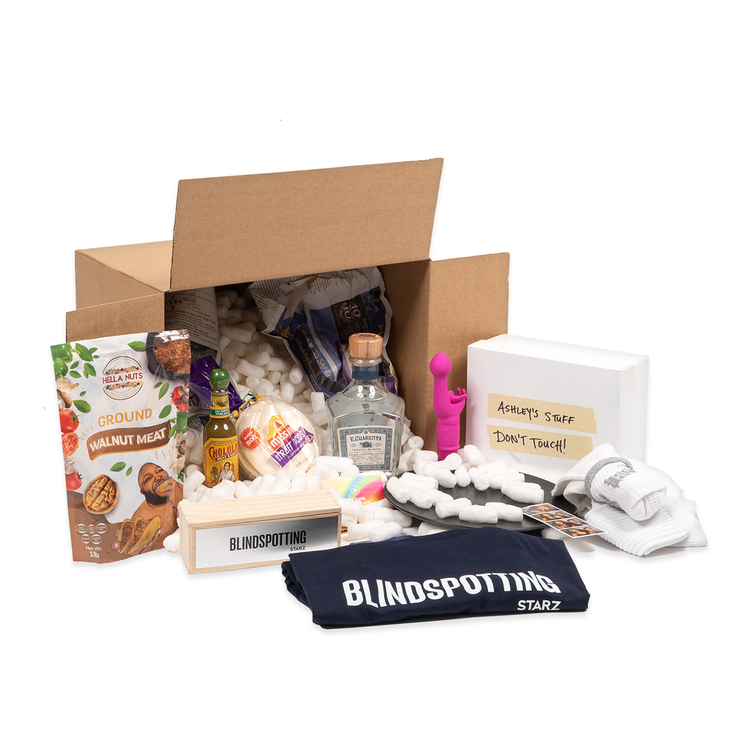 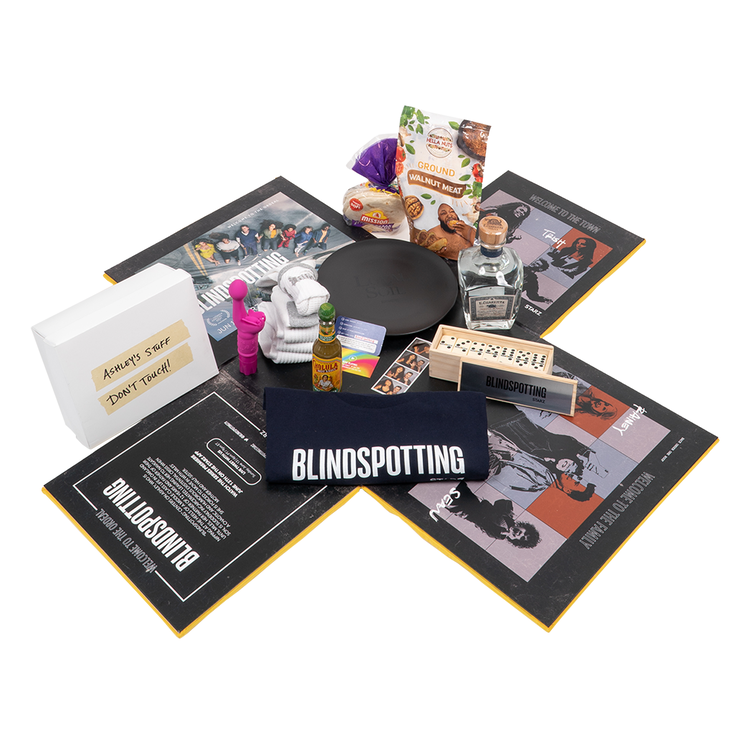